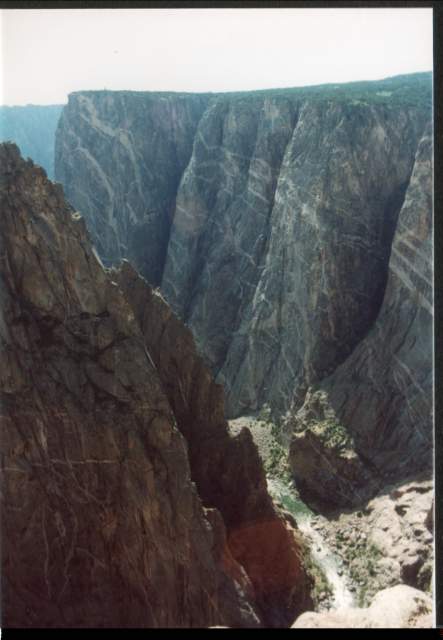 My question before venturing off down the canyon to the right was whether to go barefoot or wear flip-flops. I was wonderfully unprepared for this adventure.

However I was convinced by wiser people - my girlfriend, sister, dad, essentially everyone - that shoes would be wise. Though based on the dirt ground into the bottom of my t-shirt, perhaps wearing them on my feet was a mistake.

Around the time we’d reached the bottom my nephew had managed to get into some difficulty and got stuck on the opposite side of the river at the bottom of the canyon. 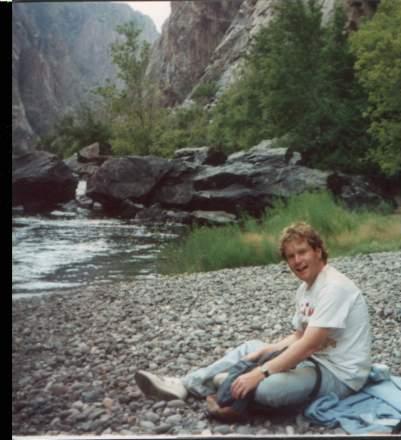 After attempting to swim over we waited a bit and then headed back up to make sure help would come. Since I hadn’t paid much attention going down beyond “don’t fall” I wasn’t really clear on how to get back up.

Gwen and I eventually did make it to the top, but by then it was dark and hard to make out where to go. We were in some sort of thin forest so it was hard to see very far. And that’s when I heard my dad’s voice. He and a few others had gone out to help us find our way.

When he got to us he gave me one of the strongest hugs I’ve ever had. It was full of love, fear and relief and even before he said a word, I knew the concern he’d had for me and still had for my sister. 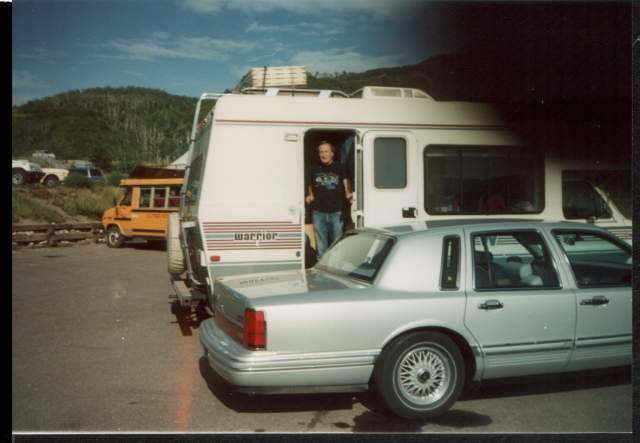 That trip had a lot of firsts for me. It was the first time my dad cooked me steak - that I ate. It was my first adult road trip. It would be my first helicopter ride later in the trip.

But what I didn’t know was that it also had lasts. That trip had the last hug I’d get from my dad. The last time I’d feel his scratchy face. It wasn’t that hug that night, but there were only a handful more. And that one stuck in my head long before I knew it was one of the last.

My dad fell short in lots of ways. I have few illusions. But he did care and he did show it - when he was around.

Anyway, happy Father’s Day. And to my friends who are dads - or moms for that matter - hug your kids. Someday, it’s all they’ll have.

It will mean a lot. 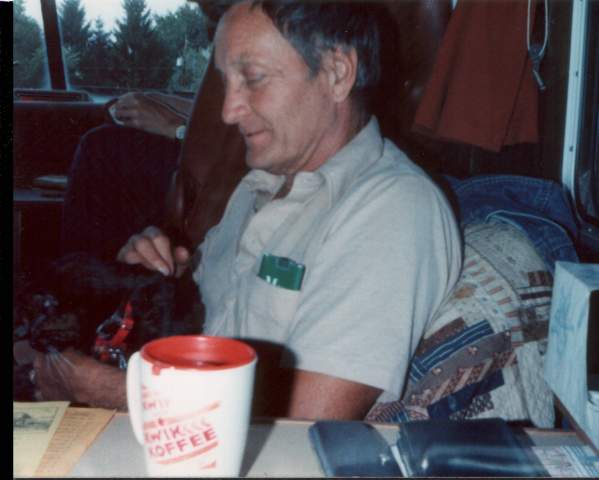